Tomonoura, located approximately at the center of the Seto Inland Sea, is a port town that has flourished as a safe haven for seamen waiting for favorable tides since olden times. The scenic beauty women from a calm...

On August 8, 1945, Fukuyama received extensive damage due to an air raid. Around 80% of the city was burned to the ground, and many precious lives were lost. After the attacks, strenuous recovery efforts were made, but the people could not escape the turmoil in their hearts. To boost the spirits of the people, citizens, groups, businesses, and administration joined hand in hand to plant approximately 1,000 roses in 1956 in Minami Park (the present day Rose Park). This began
Fukuyama’s history as “Fukuyama, the City of Roses.” With the people working together as one and expanding their various efforts, in 2016, the year of Fukuyama’s centennial, Fukuyama became the “City of One Million Roses.”

Along with these efforts from the postwar years of recovery to half a century later, an expression was created to represent the ideas of compassion, kindness, and spirit of mutual cooperation. This expression is “rose mind.” The activities of the people of Fukuyama are what make this city blossom, and its people are working hard to spread this “spirit of Fukuyama” throughout the world and to the next generation. 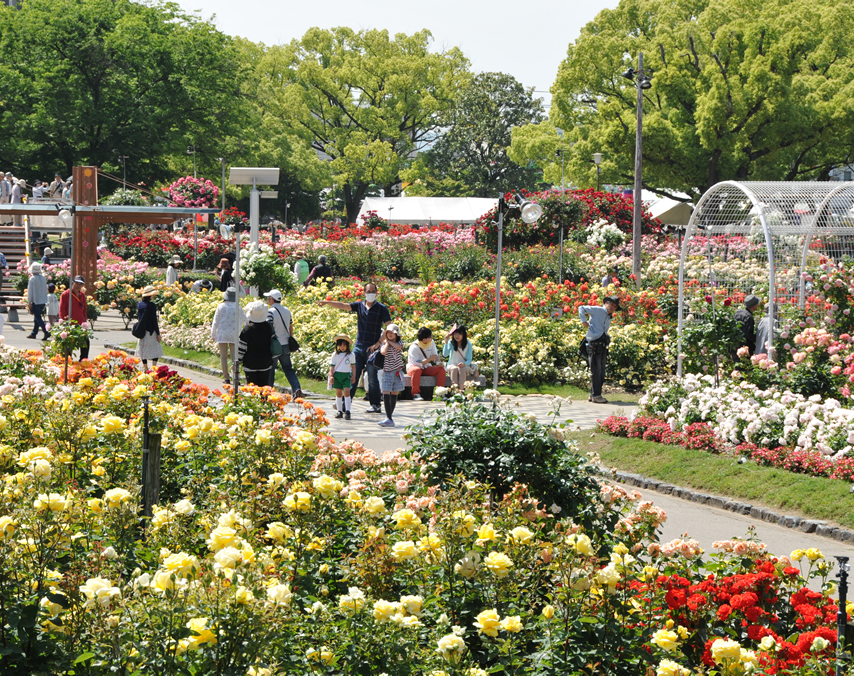 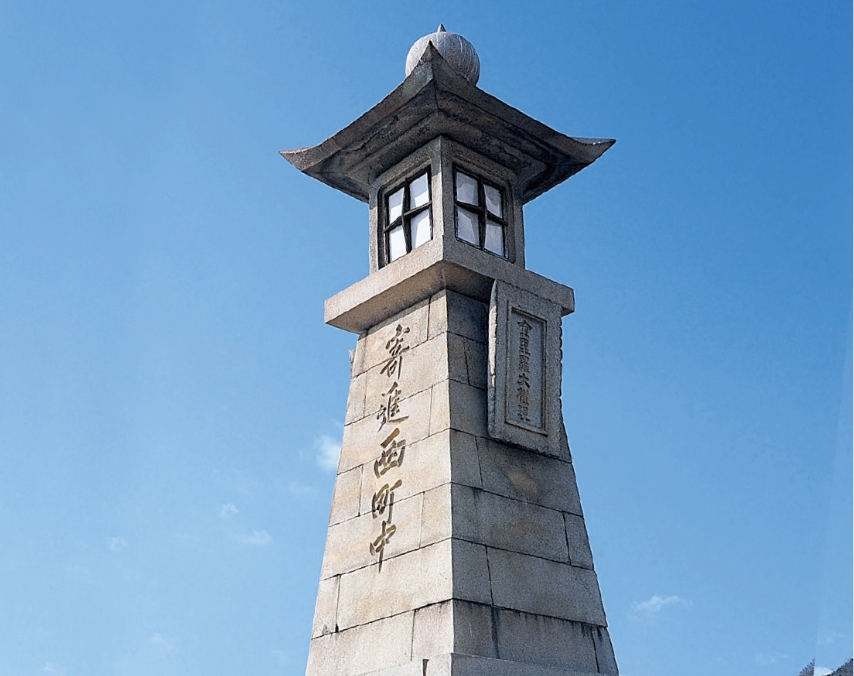